Development is being done by StudioTurk Team. The lead developer is Dr Ebubekir Turk. Most of the aspects of the game are developed by freelancers. The development started in October 2022. The aim is to have the game ready in beta stage around March 2023.

The theme of the game is based on Ottoman culture. Ottoman culture is heavily dependent on education starting from early age. People were sending their children to madrasa around age 4 in medieval age. Most of the people, even shepherds, had to learn the basic religious knowledge, science and history before doing anything. Army was composed of Turks and non-Turks. Janissaries were the kids from the conquered areas. A non-Turkish child could become anything except a sultan in the country with enough education and skills. Most of the executive team members of the army and management were foreigners who were raised with extraordinary education since their childhood by Ottomans. While the rest of the world was living in dark age, Ottomans were living in their best time.

Unique futures will be in the game, making it different than other games on the market. We are planning to give the game an educational aspect. Players will learn about Ottoman culture and history while playing. However the game is not fully a teaching instrument in the first stage. So, there will be historically irrelevant parts with low fantasy futures. Player will taste the atmosphere, learn a few facts and have fun. Another future we are planning to have is time limit to protect young people from screen addiction. Currently the idea is to have 1 hour limit in every 12 hours. We are still analysing the best gaming idea with professional opinions. 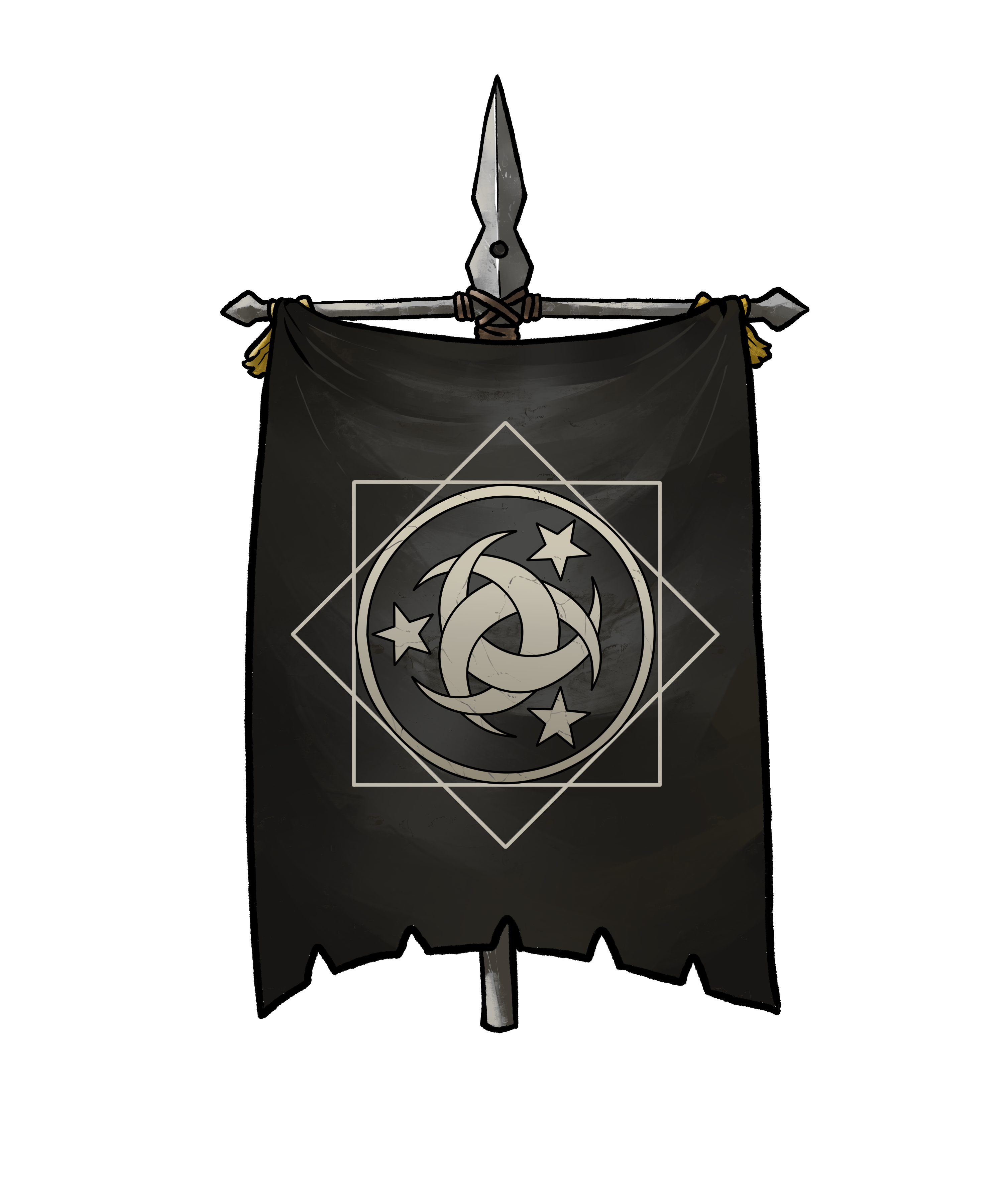 Banner01
Only need to draw the crescents and starts. Outer squares are not 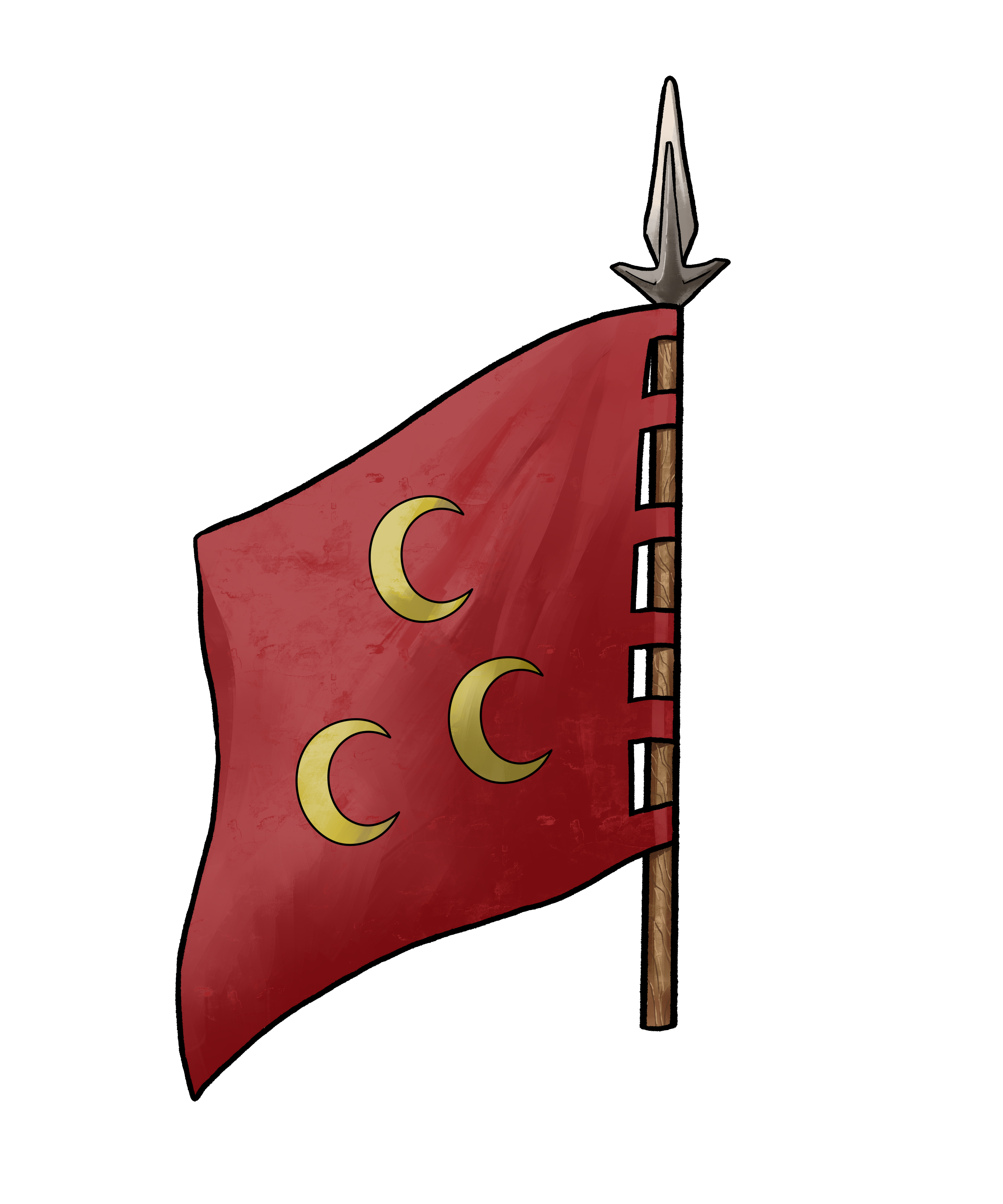 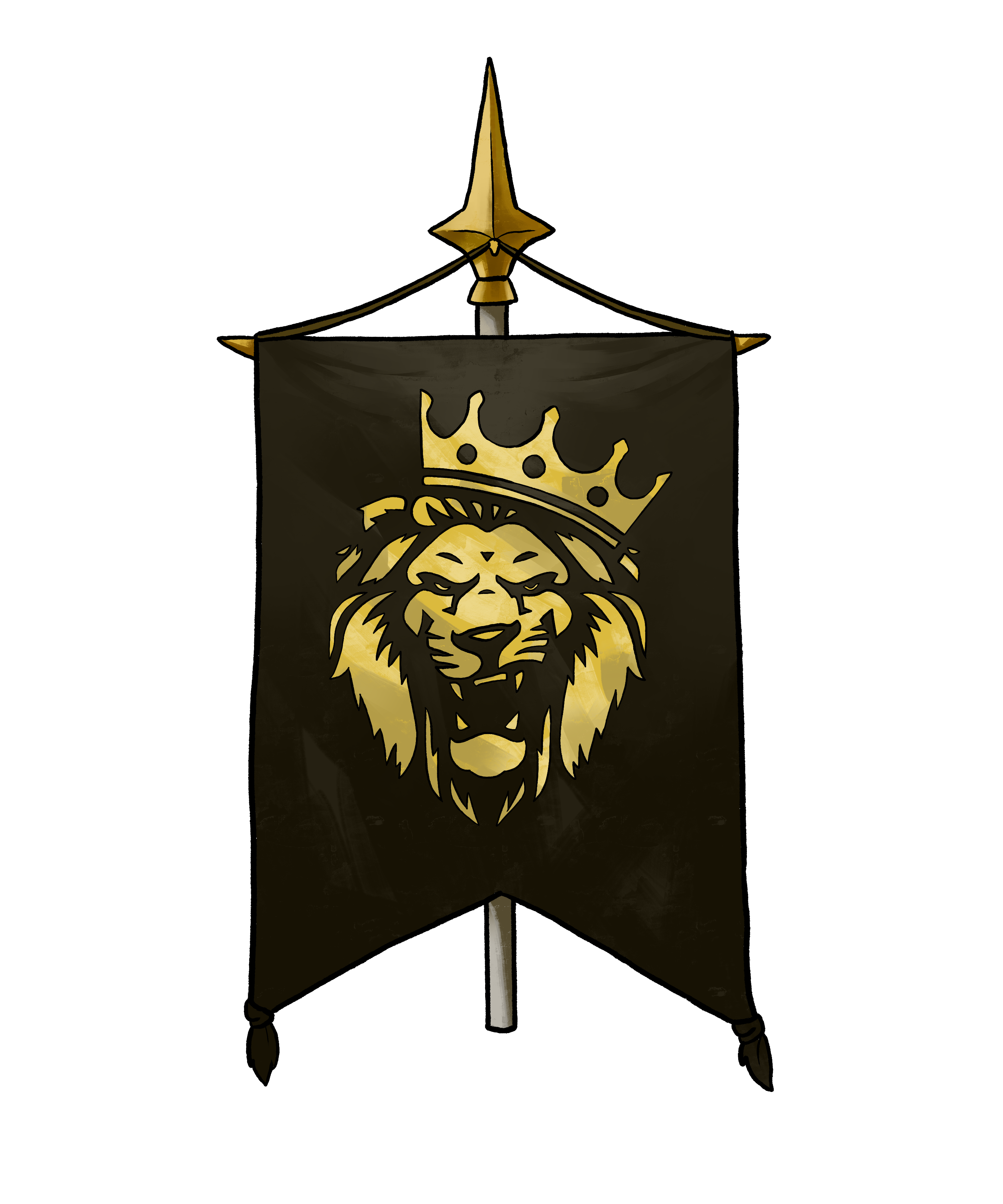 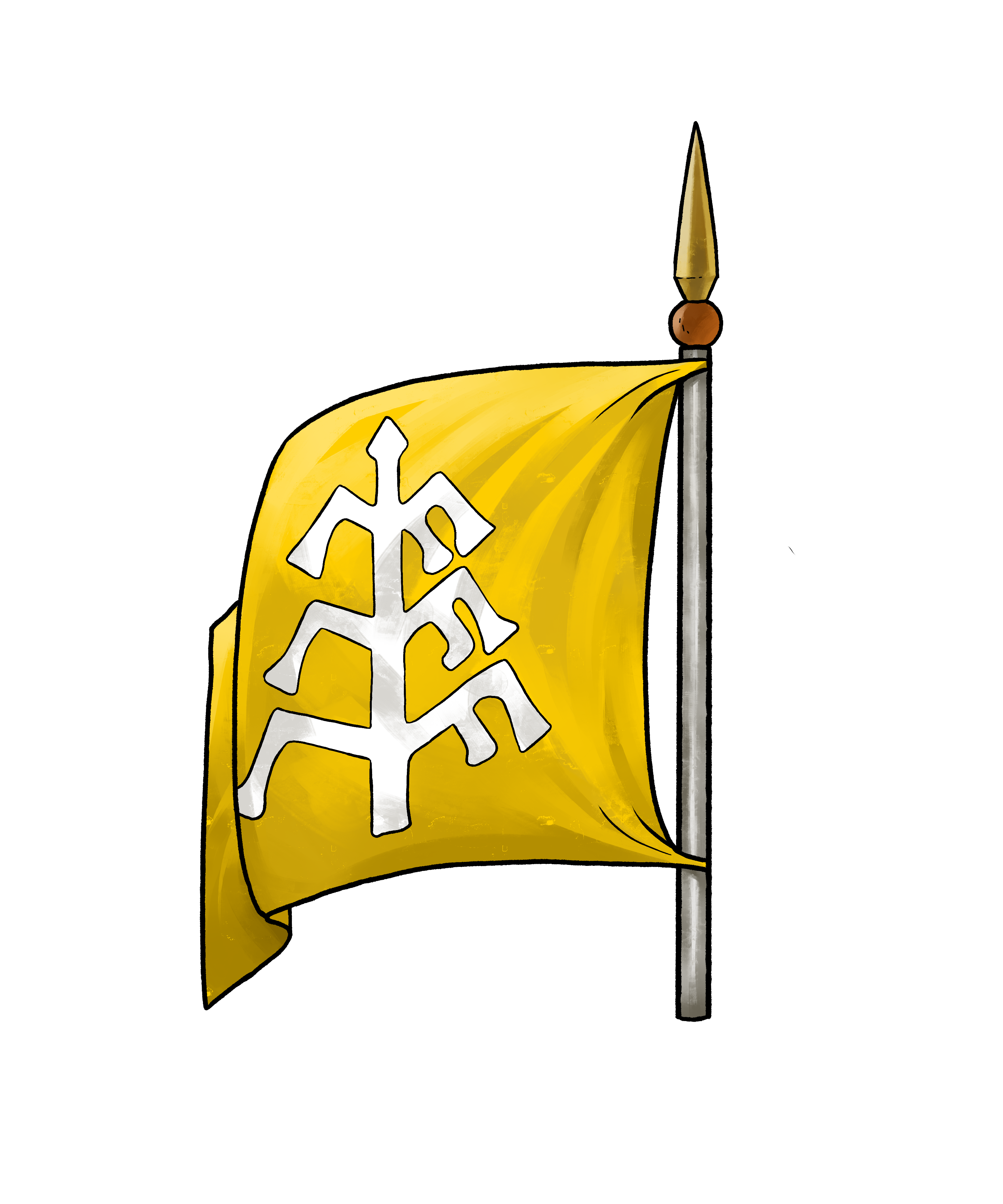 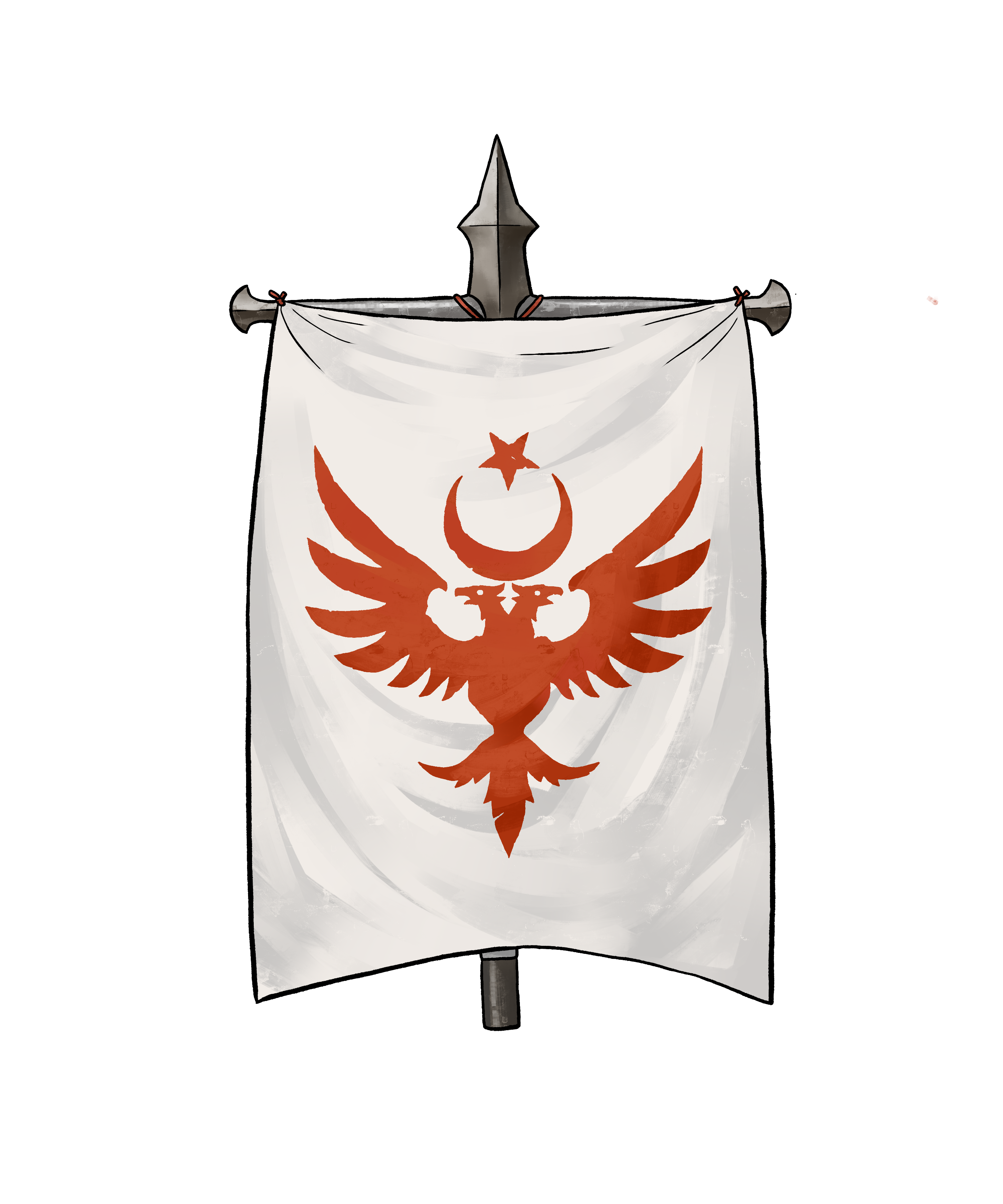 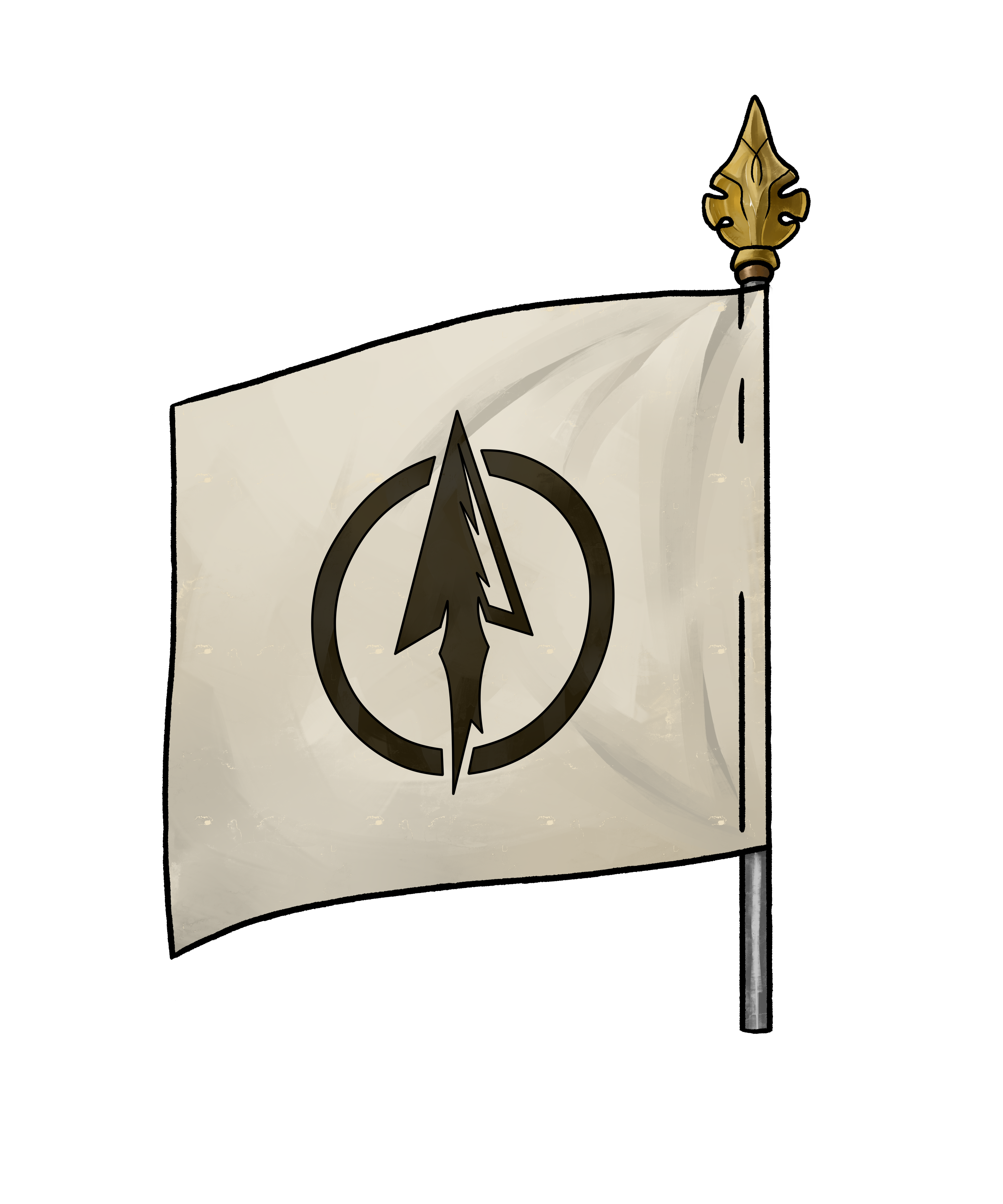 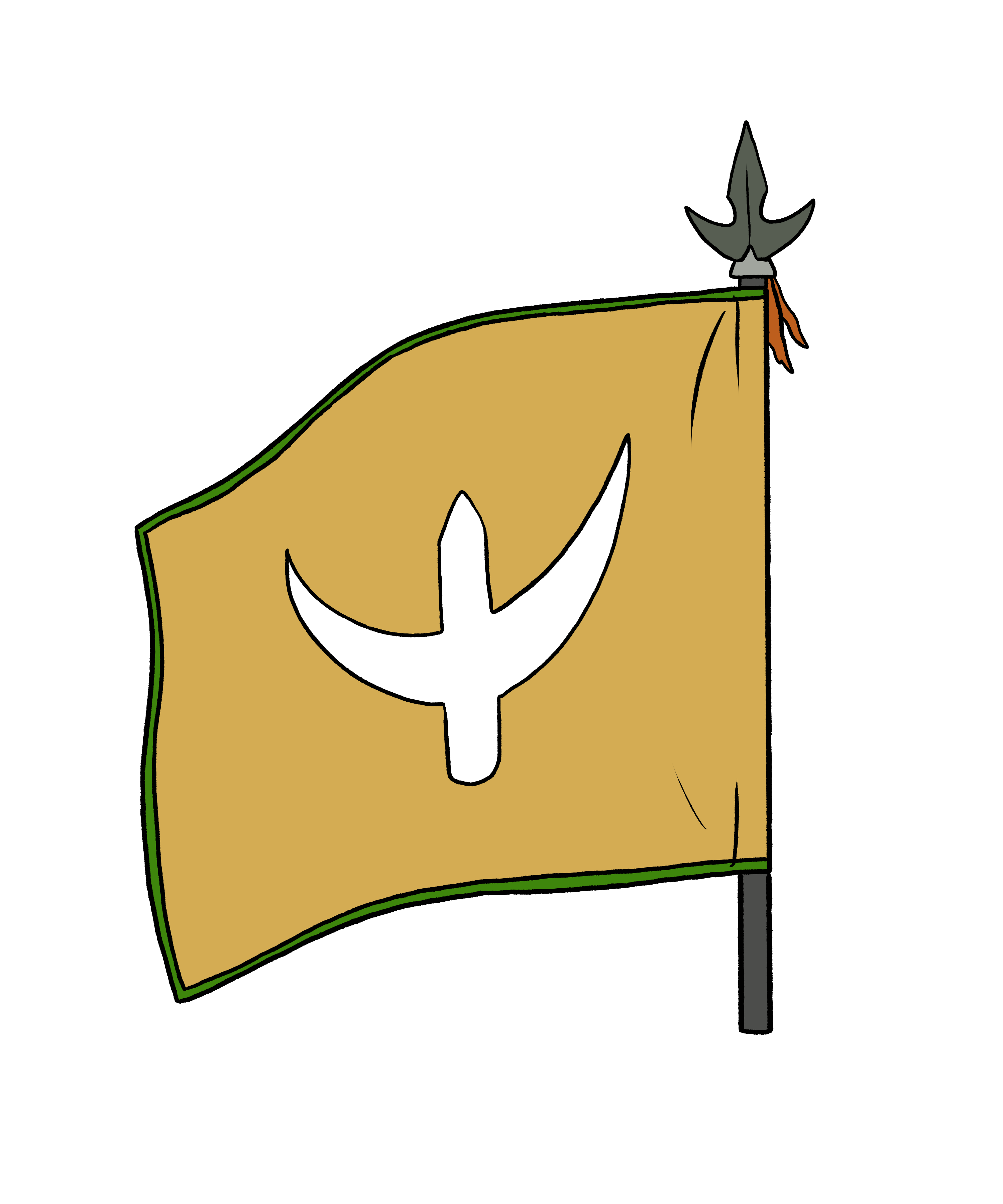 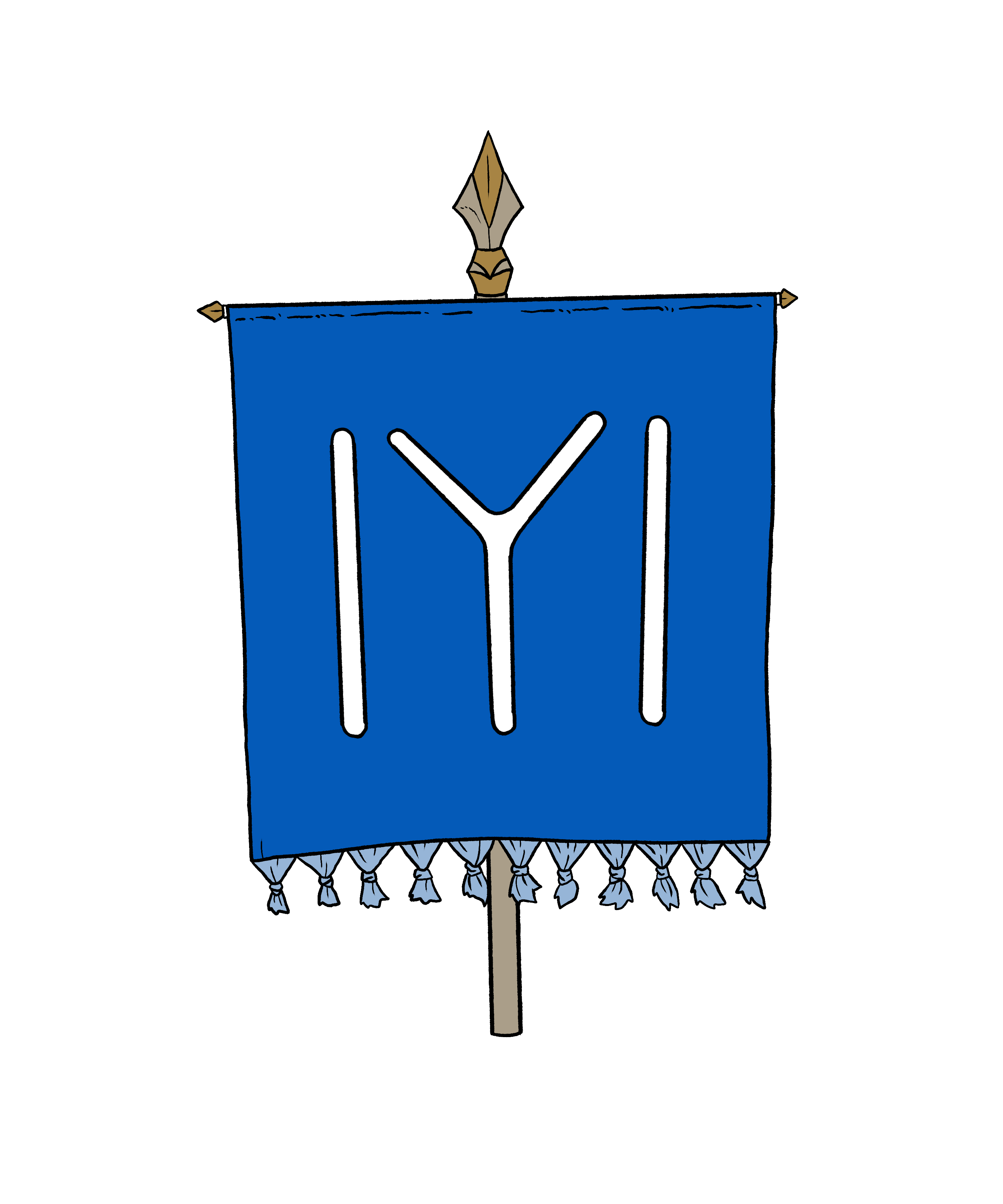 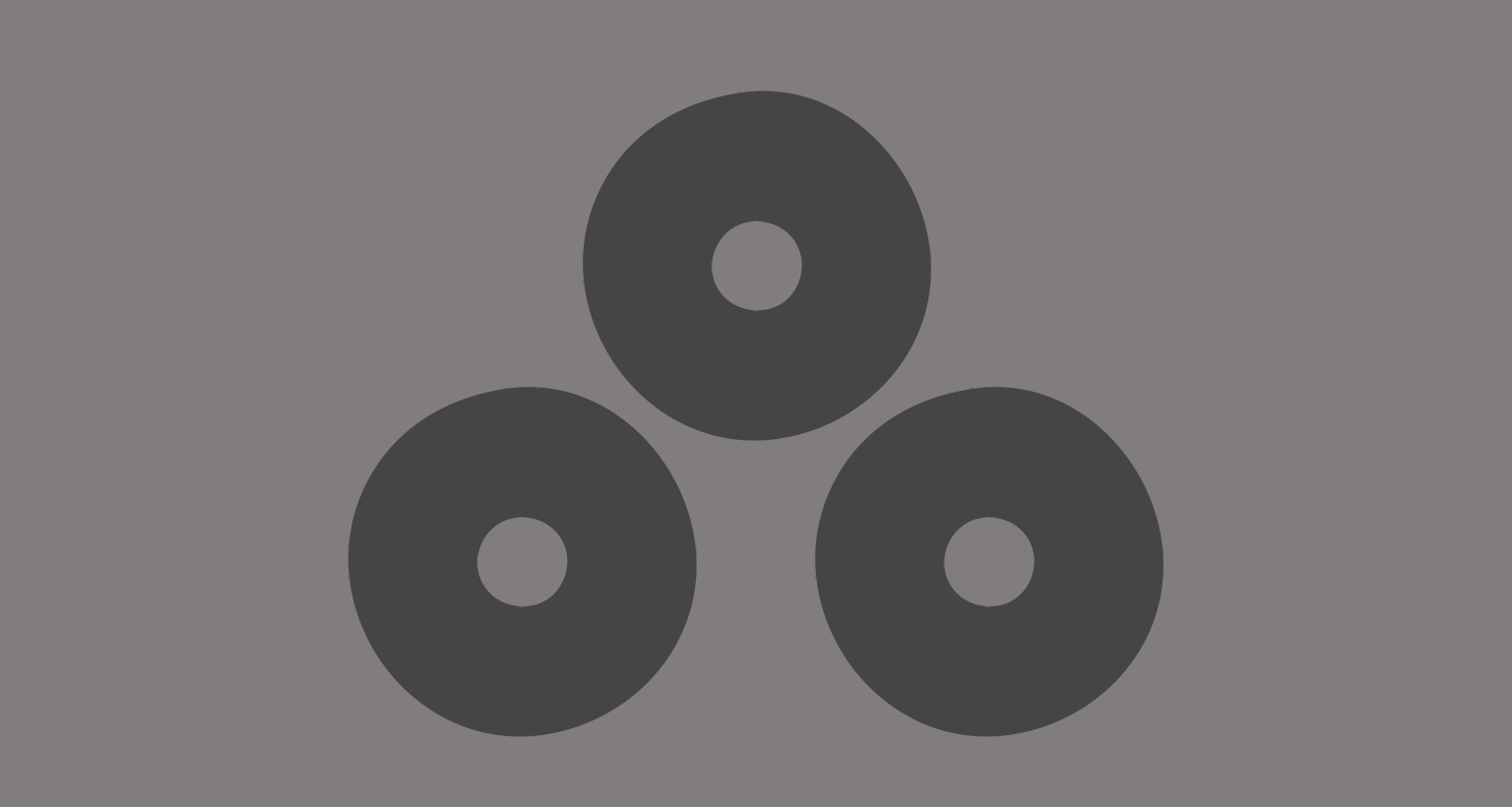